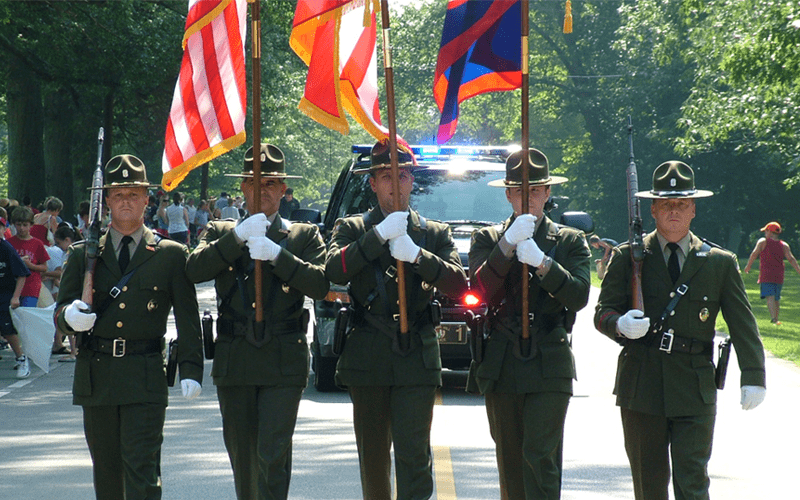 Effective September 1, 2020, the drug box located in the lobby of the Ranger Station will no longer be available. Local locations accepting unused medications are:

The Indian Hill Rangers have always been a progressive department, having the very first police radios, radar, breathalyzer, and other special equipment. The Rangers have been instrumental in the implementation of many regional programs such as the Regional Narcotics Unit, the Police Intelligence Coordinating Agency, and the Interstate Crime Unit. In 1985 the Indian Hill Police Department became the first Police Department in Ohio and the sixth in the nation to receive National Accreditation.

The Rangers attempt to provide a service which is beyond what one might expect to receive from a police department, including the 24 hour monitoring of residential security systems. Violators of the law should not expect special consideration. All matters are handled in a personal and professional manner.

The Indian Hill Rangers would like to assure the community that it’s law enforcement agency is committed to the provisions of service of the highest quality twenty-four hours each day, and that its policies and procedures are effective, responsive, fair and equitable.